Ms. Claudie Kolowich was honored by her Chi Omega sorority sisters from several chapters around the country. She was initiated into her sorority at Oglethorpe University, just outside of Atlanta, Georgia 75 years ago. Ms. Kolowich served two years as president of her chapter and was named “Miss Oglethorpe” during her undergraduate tenure. The attendees presented her with yearbooks from her time there, along with a special plaque in her honor. Ms. Kolowich wore her Chi Omega sorority pin to the event, which allowed her “sisters” to verify that she was in the first 500 initiates of an organization of more than 330,000 members to date. What a beautiful event for a beautiful lady! 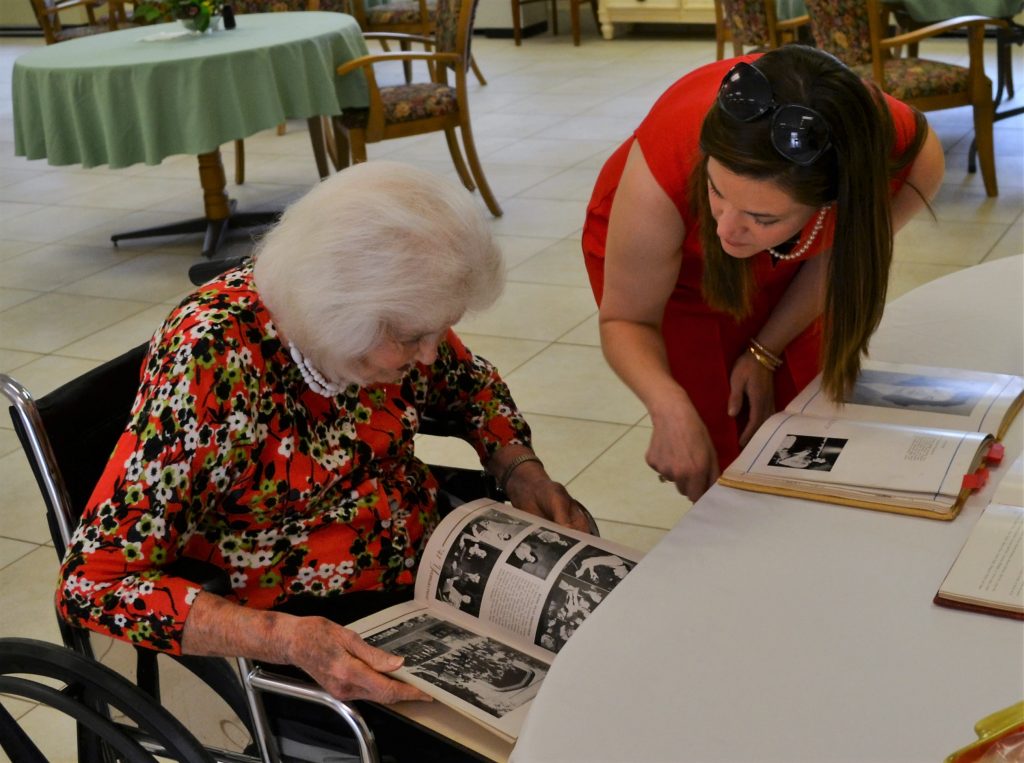 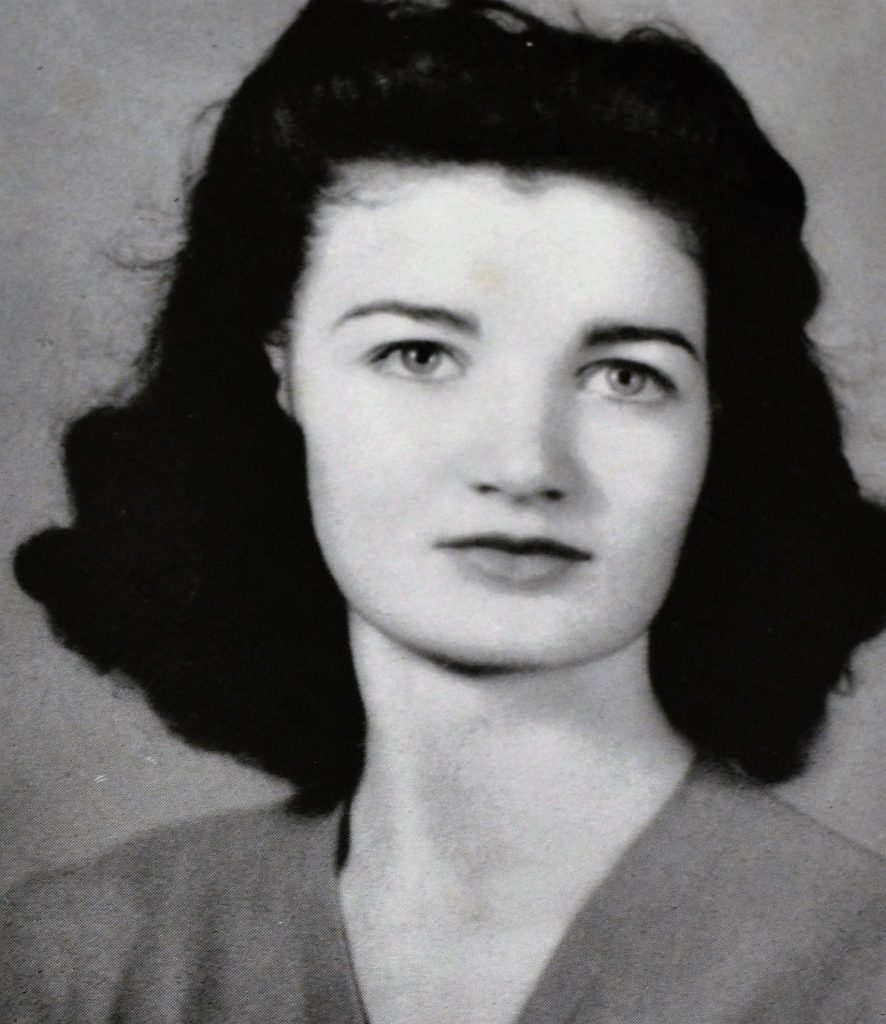 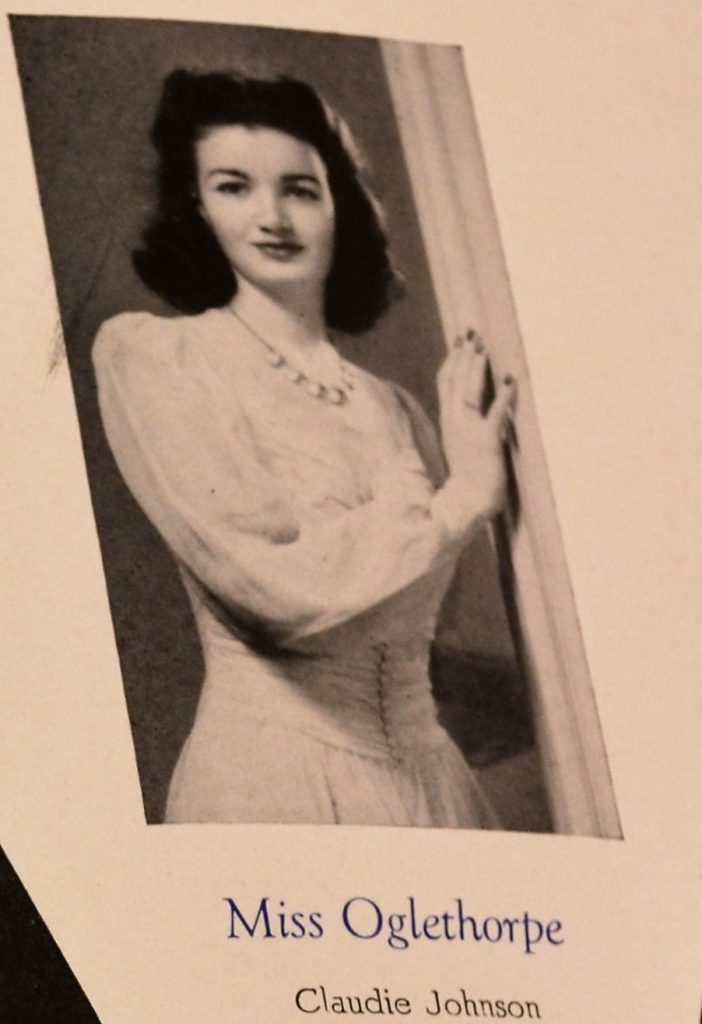 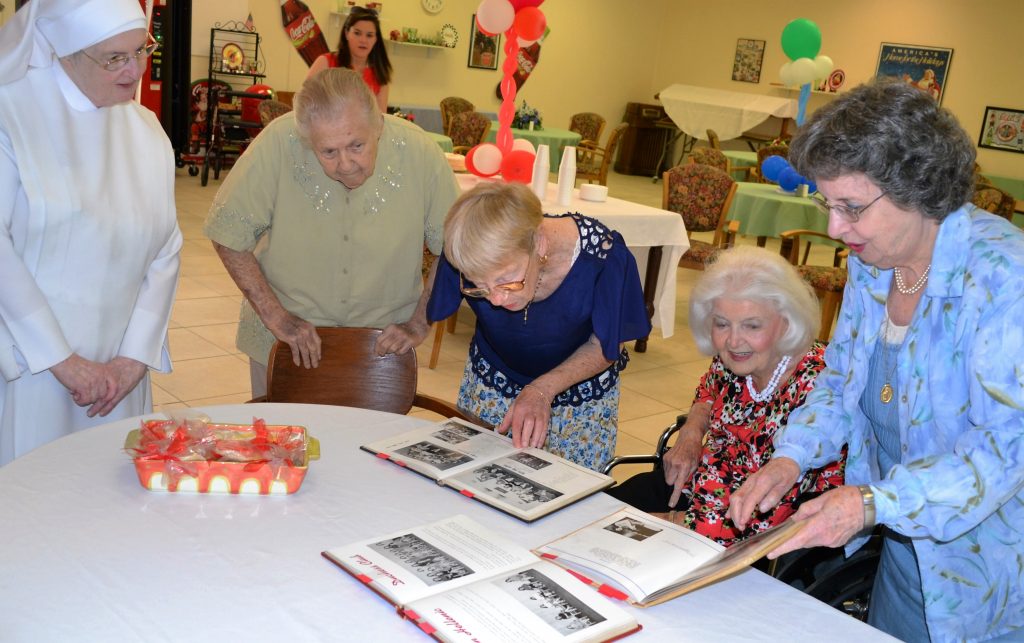 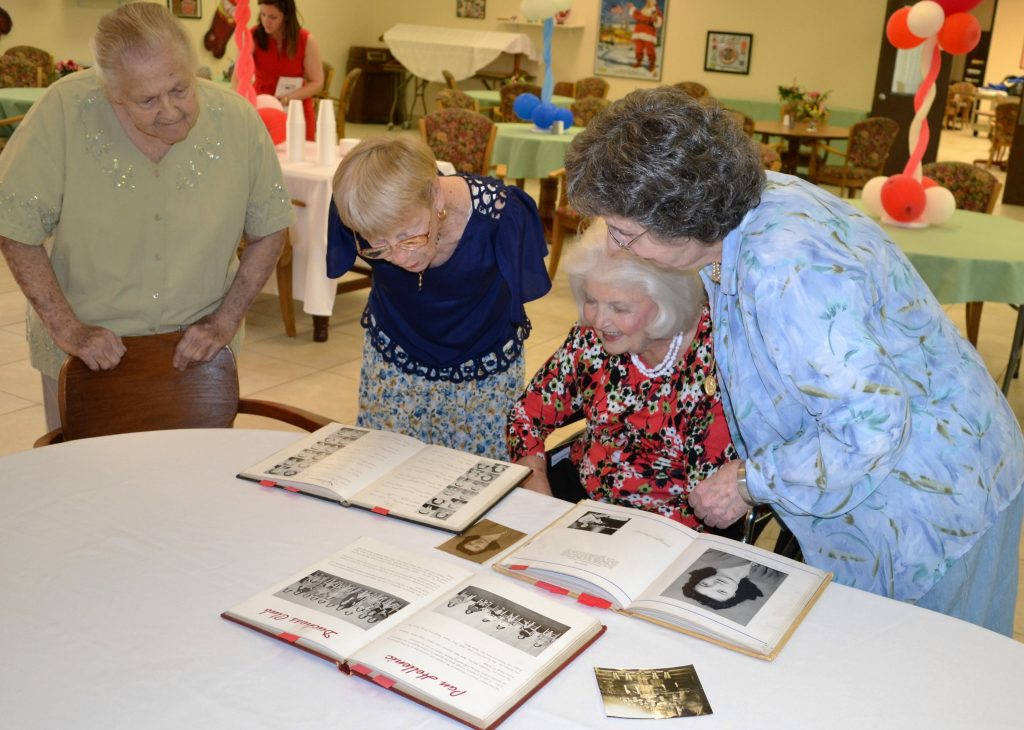 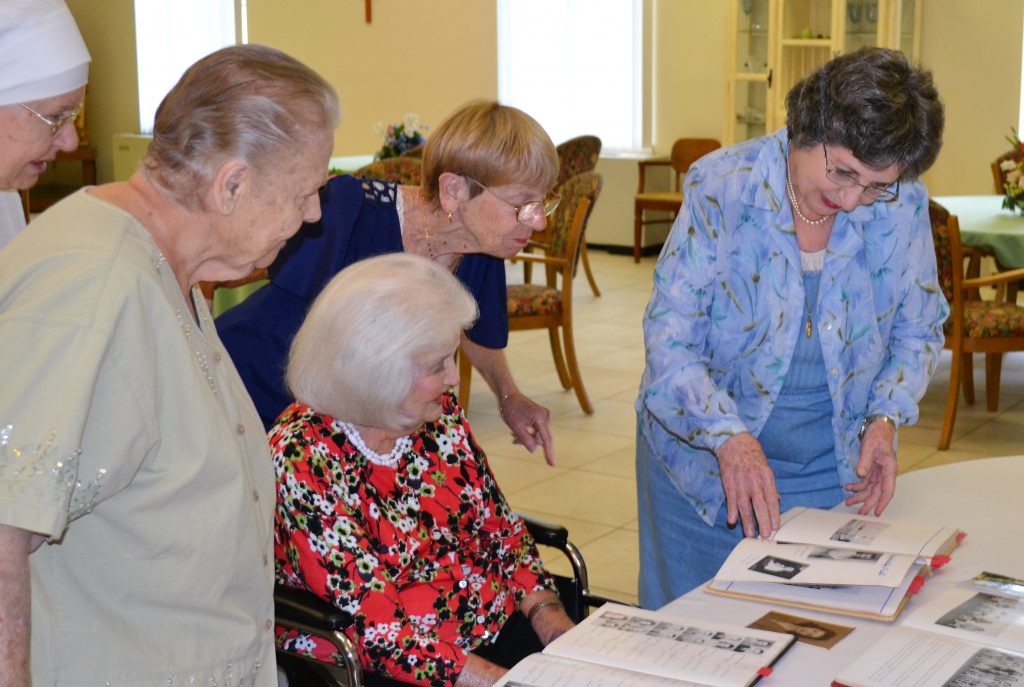 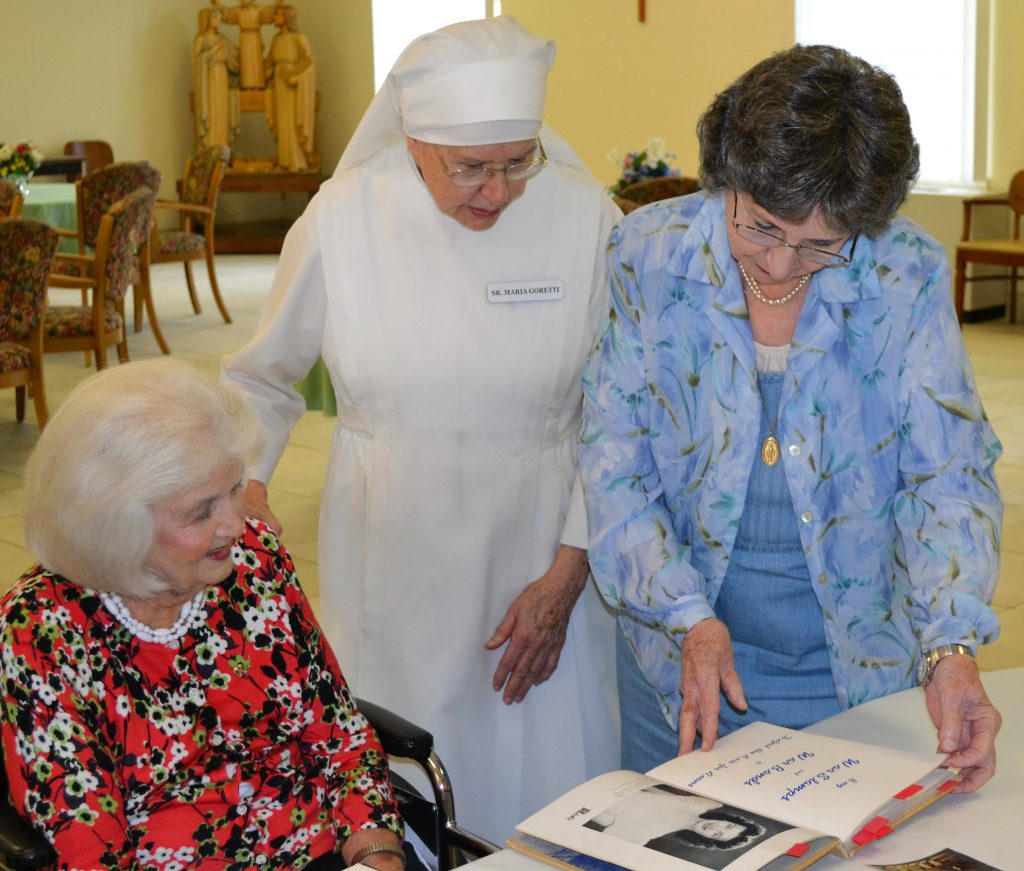 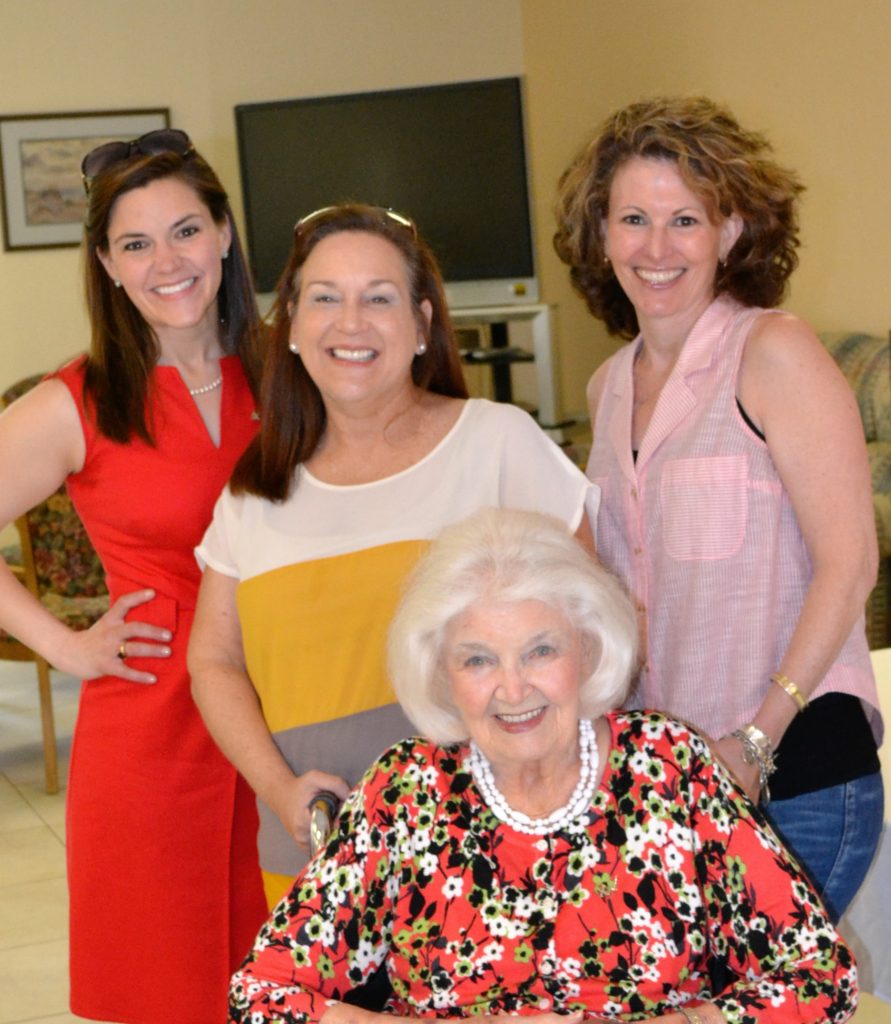 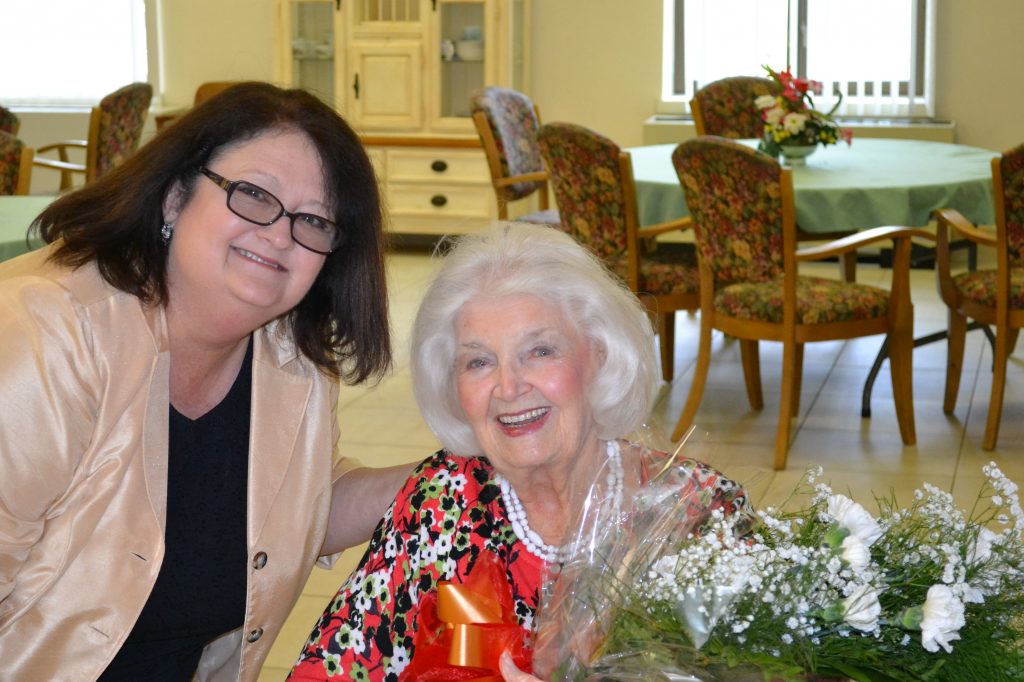 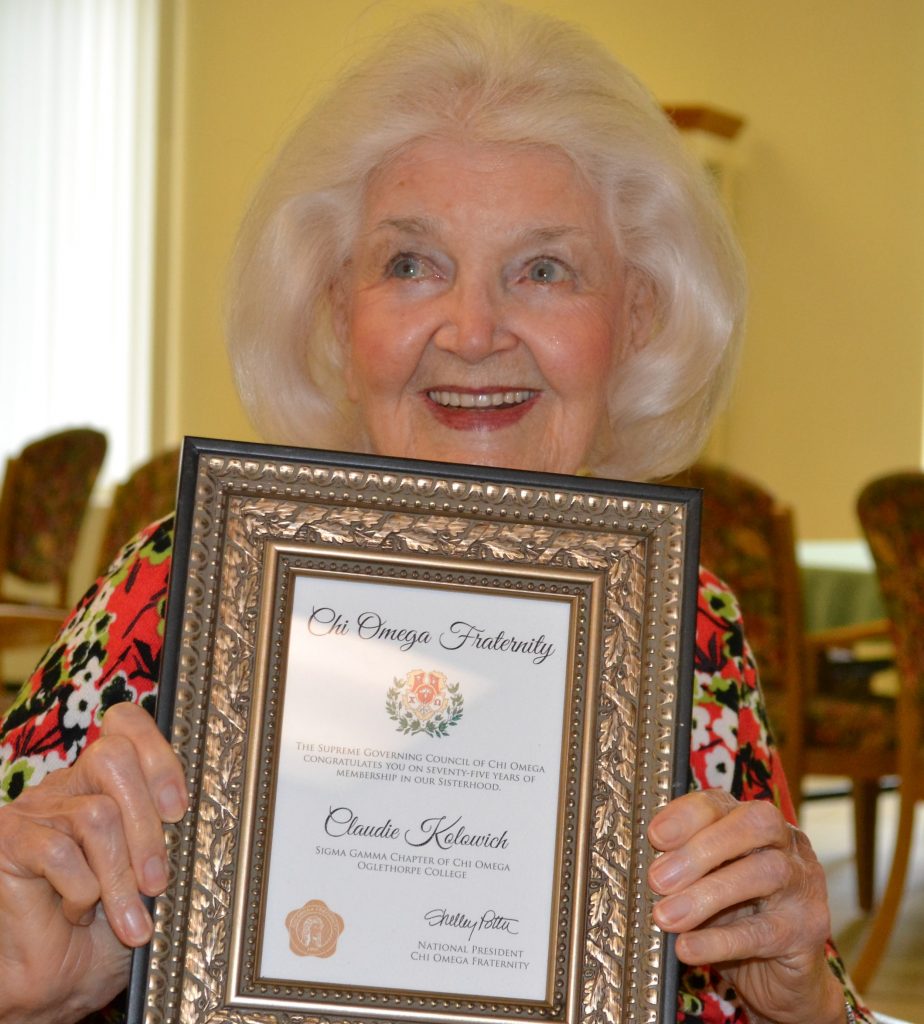 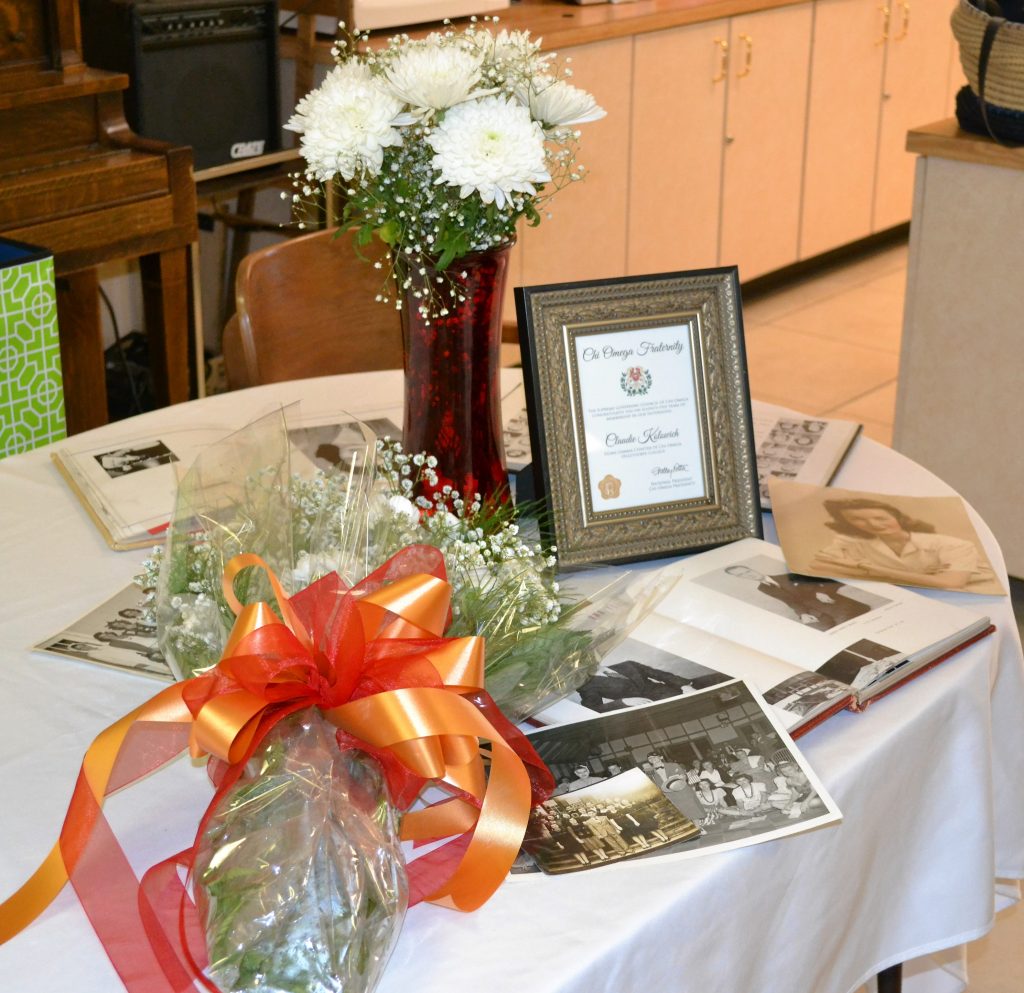 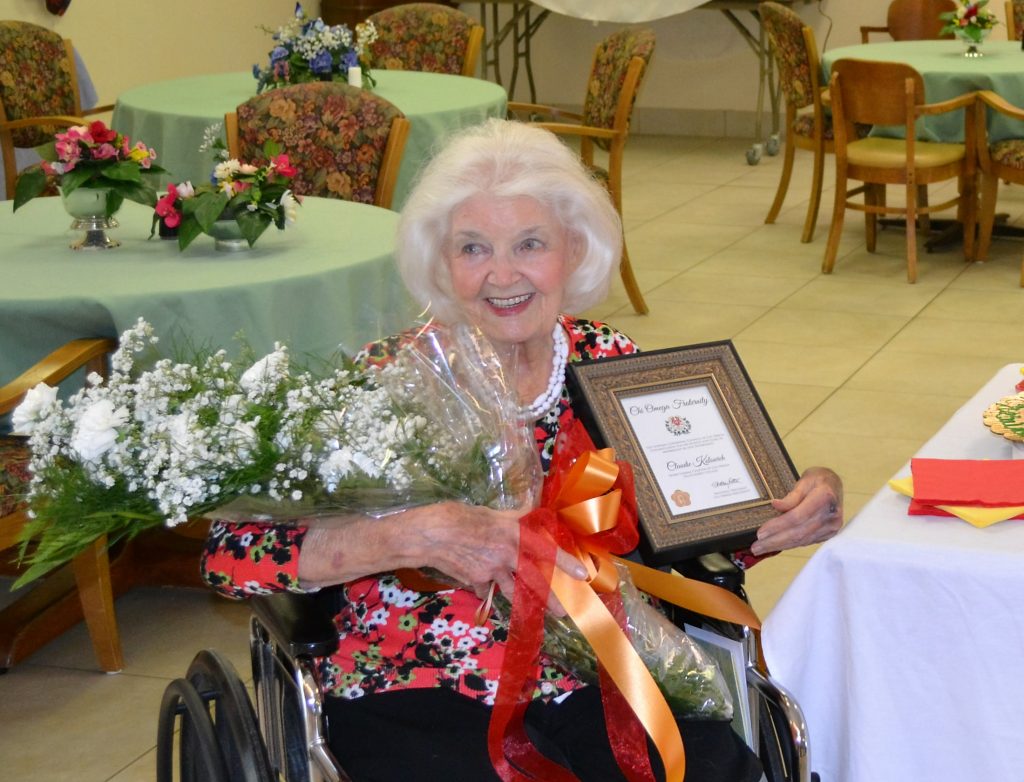 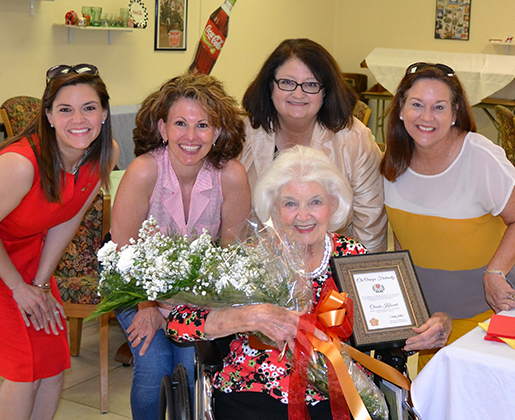